How Australian Property Can Buck the Trend | Your Finance Adviser

How Australian Property Can Buck the Trend 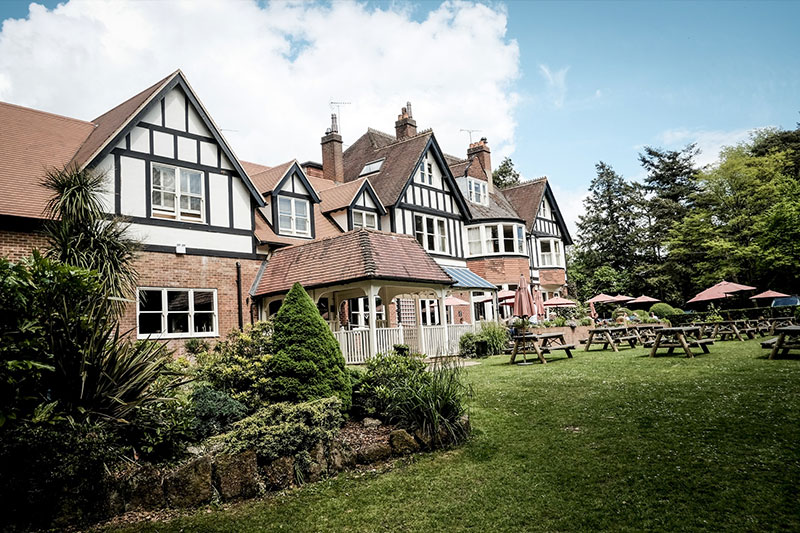 There’s been a lot of talk recently, about the prospect of Australia and many other countries around the world falling into a recession.

These days, the word ‘recession’ isn’t as scary as it used to be as most people understand that this is a technical definition, that just means two consecutive periods of negative economic growth.

With the severe limitations placed on the economy, through lockdown measures, used to combat the spread of COVID-19, it’s no surprise that the economy might slow down. But as we’ve also seen, things are improving rapidly and business is getting back to normal relatively quickly.

That said, it is interesting to look at just how resilient Australian property has been in the past and why we should be optimistic about what that means for the coming months and years.

The Recession We Had to Have

The last time Australia fell into a recession, it was the residential property market that really did buck the trend.

The ‘recession we had to have’ happened in the early 1990s after a period of strong growth in the ‘roaring ’80s’ and the ensuing property boom. At the time, growth fell by 1.7 per cent and the unemployment rate jumped to 10.1 per cent.

While the numbers looked bad on the surface, they didn’t impact property prices like many thought it might. In fact, it was quite the opposite.

In the 12 months after the recession began, property prices in Sydney fell by only 0.7 per cent, Melbourne by 2.4 per cent and Perth by 1 per cent. On the flip side, house prices grew in value in Brisbane by 6.8 per cent and Hobart by 4.2 per cent.

In the three years after 1991, property prices showed cumulative growth of more than 20 per cent in 5 of Australia’s 8 major capital cities.

During that same period of time, unemployment was sitting around 10 per cent, with some areas even higher than that.

As we can see, property prices grew significantly in Perth and Darwin between 1991 and 1994, while our major two cities of Melbourne and Sydney both saw growth of between 5 and 18 per cent.

Again, a long way from the calls being made recently of 30 per cent falls.

Interestingly, there were also a number of regional areas that performed very strongly through that period as well.

House prices in Townsville grew by over 30 per cent, Griffith by around 25 per cent, Cairns by nearly 40 per cent and Busselton in Western Australia by around 50 per cent.

This data really highlights the fact that not only does Australian property have a history of performing strongly during tough times, but there really isn’t just one single house market in Australia.

The most recent data from CoreLogic has indicted that the combined capital cities fell in value by just 0.5 per cent in May, which they labelled a sign of just how ‘resilient’ the property market has been.

As lockdown measures across the country ease and the real estate industry gets back to business, the chances of a ‘V-Shaped’ recovery continue to increase. And once again it looks like property could play an important role in Australia’s economic recovery.

Great article topic and content, but the oversights in this article are slightly concerning; grammatically and incorrect spelling of source.

We have a few tips for you.

Offering a Refinance Cashback of $2,000 to customers who refinance their home loan from another financial institution to St George. Excludes Portfolio Loans, switches, and refinances of home loans within the Westpac Group which include Westpac, Bank of Melbourne, BankSA and RAMS.

For new refinance applications received between 1 April 2020 to 30 September 2020 and settle by 30 November 2020. This offer is not available for Bridging Loans.

Applications must be submitted before Wednesday 30 September, 2020, with loans funded by Tuesday 29 December, 2020. Minimum refinance amount $250,000. This offer is not available for Bridging Loans.

Refinance Cash Bonus Offer (1) – how much is the customer eligible for?

Effective 1 June 2020, ANZ home loans eligible customers who are refinancing $150,000 or more from another lender (which may include some additional new lending), a cashback amount of upto $3,000 will be available. See below for details

Important note: ANZ's home loans switching cashback discretion can be varied by ANZ from time to time and may be withdrawn at any time.

Cashback Offer for customers refinancing their existing lending to BOQ, meaning eligible customers will be able to take advantage of the $2,500 cashback.

The end date for applications to be received is Saturday, 26 September 2020, with loans required to settle by Saturday, 12 December 2020.

Special limited time $2,500 cashback offer only available for new refinance applications received between 17 June 2020 and 26 September 2020 (inclusive) and that settle by 12 December 2020. This offer is open to Australian residents aged 18 and over who are personal customers taking out a new home loan with BOQ, refinanced from another financial institution. Offer available on BOQ’s Clear Path, Economy, Intro Rate, or Fixed Rate home loan products only. Minimum total new lending of at least $250,000. Maximum loan-to-value ratio (LVR) of 70%. Not available for the refinance, restructure or switches of home loans within BOQ Group, which includes BOQ, Virgin Money (Australia) and BOQ Specialist. An applicant will be eligible for a maximum of one cashback payment during the offer period, regardless of the number of loan applications they are party to, provided the total amount drawn at settlement across all loans is at least $250,000

Offering a Refinance Cashback of $2,000 to customers who refinance their home loan from another financial institution to CommBank.

Applications must be submitted before Saturday 31 October 2020, with loans funded by Thursday 31 December 2020. Minimum refinance amount $250,000. This offer is not available for Bridging Loans.